There have been hundreds of sports video games throughout the years. In less than forty years we’ve gone from Pong to MLB 2K6 for the Xbox 360. But the evolution of games hasn’t always meant better games. Just because a game has flashier interfaces and better graphics, it doesn’t necessarily make for good gameplay. That’s the reason that many PS2 and Xbox games are doomed to linger in discount bins at your local game store, while classics like NHL ’94 and Tecmo Super Bowl continued to be obsessed over by sports fans. Here’s my Top 10 of all time:

10. Jordan vs. Bird (NES) – Was the one-on-one gameplay that great? No, not really. But the game was innovative with the three point competition and slam dunk contest long before it showed up anywhere else. For that alone it deserves a spot in the Top 10. 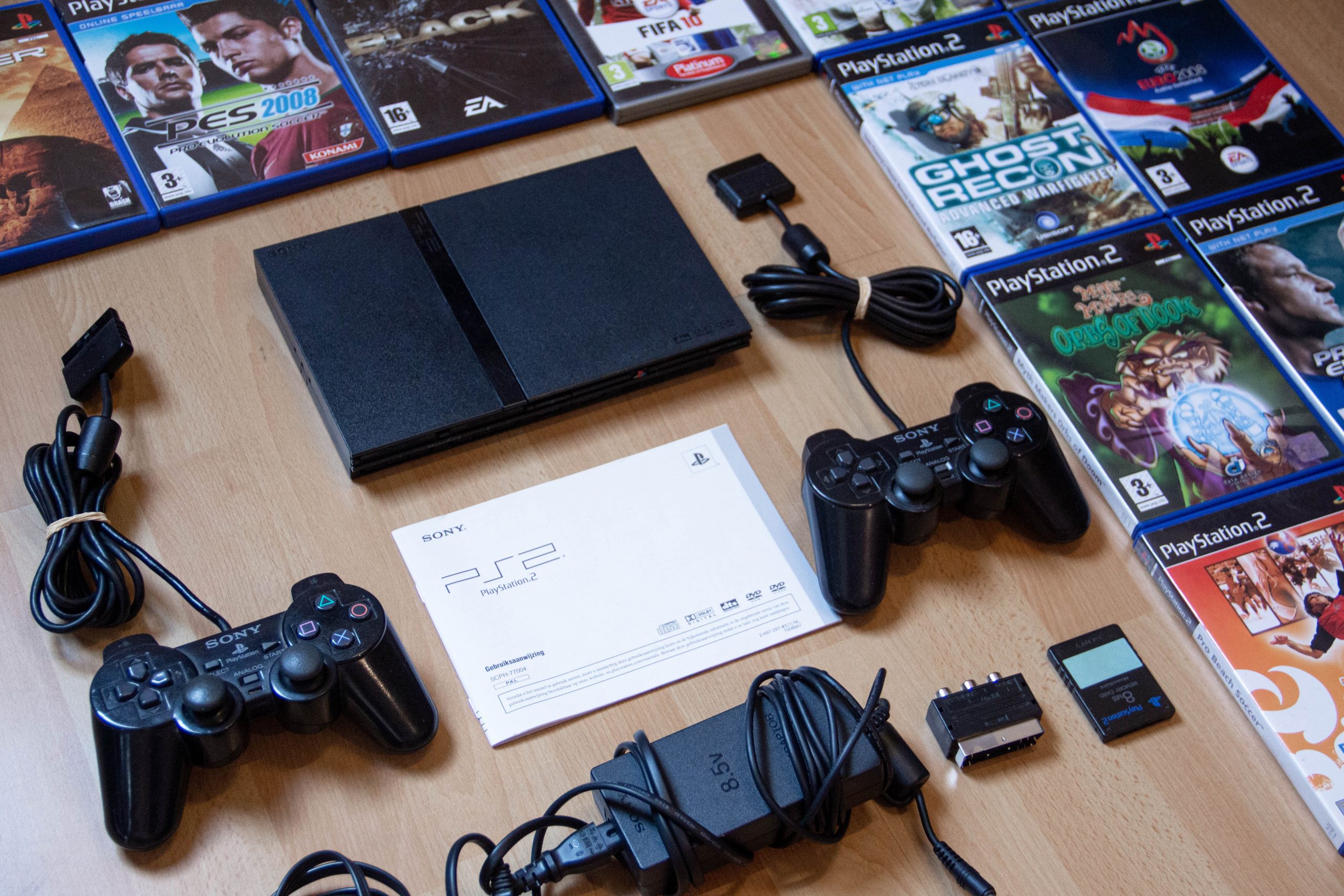 9. Madden 2005 (PS2, Xbox, GC) – The jump from ’04 to ’05 was HUGE. ’05 introduced the hit-stick control and defensive playmaker to bring the defensive control on par with the offense. Franchise mode is pretty much the same as ’04, but that’s not necessarily a bad thing. My favorite thing to do is build a team from scratch. I love taking the worst team in the league and building them into a powerhouse. You can move them to a new city and build a new stadium, then draft real college players from NCAA ’05. Overall, I liked this game more than any other Madden. 2006 just didn’t improve upon this game enough for me.

7. Madden ‘94 (Genesis, SNES) – Based on memory this game was awesome. I remember being able to play with all the NFL teams and a bunch of classic teams. It was one of my favorite sports games growing up. That said, I played it recently and it sucks. It can’t even come close to holding it’s own against Tecmo Super Bowl. The passing is unrealistic, and the running consists of repeatedly hitting the spin button while tacklers bounce off your runner. It’s this high just because of how much I remember enjoying it as a kid.

6. NBA Live ‘95 (Genesis, SNES) – This game might not have been realistic at all, but it was insanely fun to run up and down the court firing up threes and throwing up alley-oops. The fact that it was the first NBA game by EA with every team and every arena also scores it points. Not to mention, this was the first game with the 3/4 angle camera.

5. NFL Blitz (Arcade) – The football version of NBA Jam. Fast scoring, late hits, and crazy rules like being able to throw multiple forward passes behind the line of scrimmage make this game great. The arcade version was way better than the PS or N64 versions.

4. NBA Jam (Arcade) – Between the arcade version and the console versions, I’ve played a ton of NBA Jam. It is one of the most unique games ever. Who didn’t enjoy beating the crap out of people in mid-air or hitting three after three when they were on fire? This game totally rocked. The best part was getting all of the codes and playing with mascots and Bill Clinton. 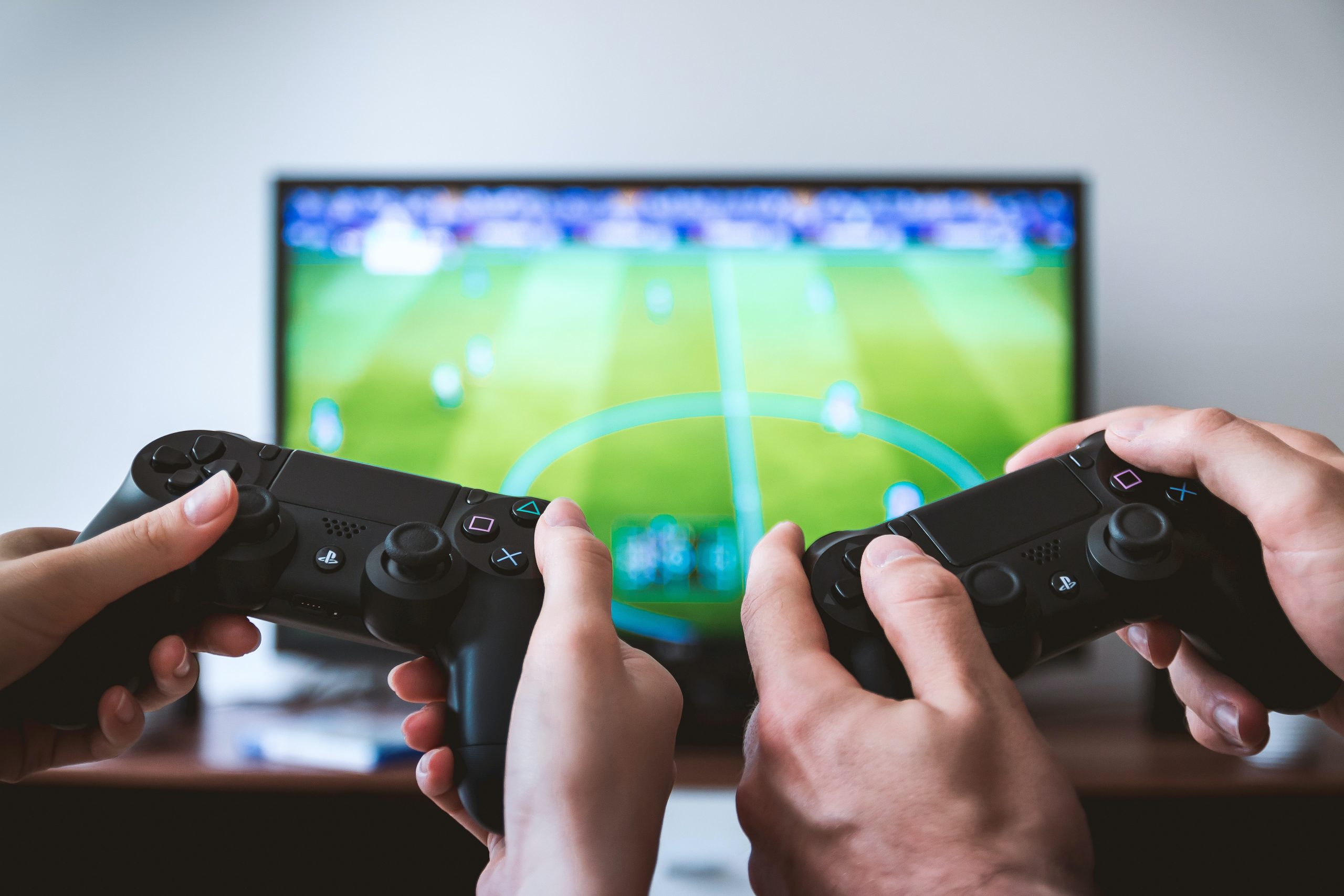 3. Little League Baseball (NES) – I don’t know why this game doesn’t get more attention as one of the best NES sports games. The gameplay is the best of any NES baseball game – pitching, hitting, and fielding all are simple and feel relatively realistic. Plus there’s just something fun and unique about playing with little leaguers. As far as I know this is the only little league game ever, although I could be wrong. Adding to the excitement, certain teams are significantly better than others. Want a challenge? Try winning a tournament with Italy, the worst team in the game. The replay value of LLB is unbelievable; I still play it to this day.

2. NHL ‘94 (Genesis, SNES) – I love modern NHL games as much as the next guy, but this game is the best ever. I still play it ALL THE TIME. The quality of play is amazing. Take away the easy wrap-around goals and the gameplay is amazingly real, especially considering how old this game is. Oh, and for the record, they are playing NHL ‘93 in Swingers but talking about the removal of fighting in NHL ‘94. Weird huh?

1. Tecmo Super Bowl (NES) – This game was far ahead of it’s time – editable playbooks and season long stat tracking were so cool back then. The gameplay is far from realistic but amazingly equal. For that reason, the game is still popular and there are tons of people who still play in online leagues. The advent of emulators has allowed for the editing of rosters – I’ve played versions of the game with rosters from as recent as 2004. There are also versions with college rosters and USFL rosters. The weird little gameplay quirks like Bo Jackson being impossible to stop, fumbles bouncing all over the place, choosing defensive plays by guessing the offensive play, 100 yard passes, etc make the game MORE fun. This game will never, ever get old. 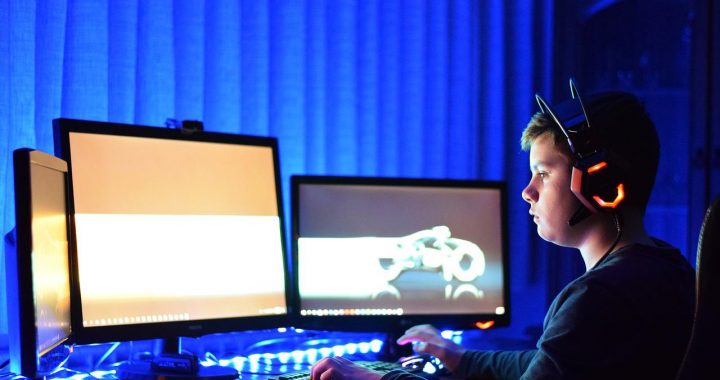