The Realism Of Video Games 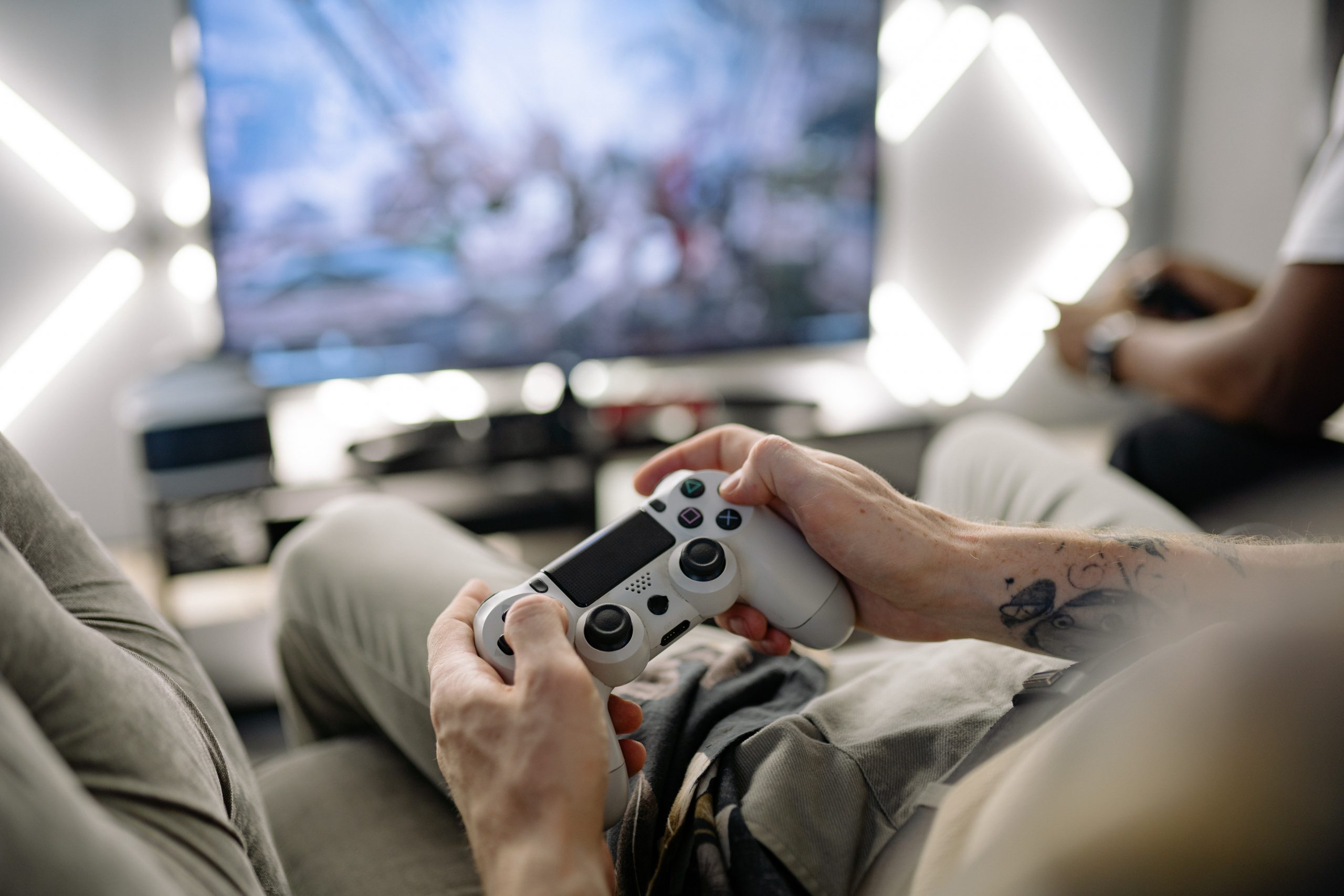 Remember the good old days of video games? Where cute, harmless and completely unbelievable and mythical characters would tackle zany adventure in make-believe worlds far away from our own? Those days are long gone, now. Because a great amount of video games now use real world places, events and people as their storylines and settings. Whereas before, video games were a tool used to escape reality through diversion, they are now extensions of the reality in which we live in. And depending on the game and the person playing it, that can be a good thing, or a very bad thing.

Take a look at one of the most popular video game franchises in history: Super Mario Bros. A plumber falls through a pipe and enters a world where he must rescue a princess, defeat and evil monster and navigate a world full of mushrooms, blocks, question marks and goombas. No matter how imaginative one’s imagination could be, there is simply no way that such an occurrence could happen in this world, like, for real. So, the illusion of the game remains intact.

Now, if you look at today’s video games for popular systems like the Microsoft Xbox 360 or the Sony Playstation Portable, you can clearly see that video games are now using real world issues as their premise. Of course, there are also a plethora of fantasy based video games and characters. But, more and more games are using Iraq as their setting rather than a mushroom kingdom. Now, if you look at video games through the past, and place yourself at the dawn of the home video game explosion – the early 1980s – it would be hard to imagine a video game dealing with, say for example, the Iran hostage crisis or the invasion of the Falkland Islands. But, today, there are many video games using current events as a fantasy gaming world. 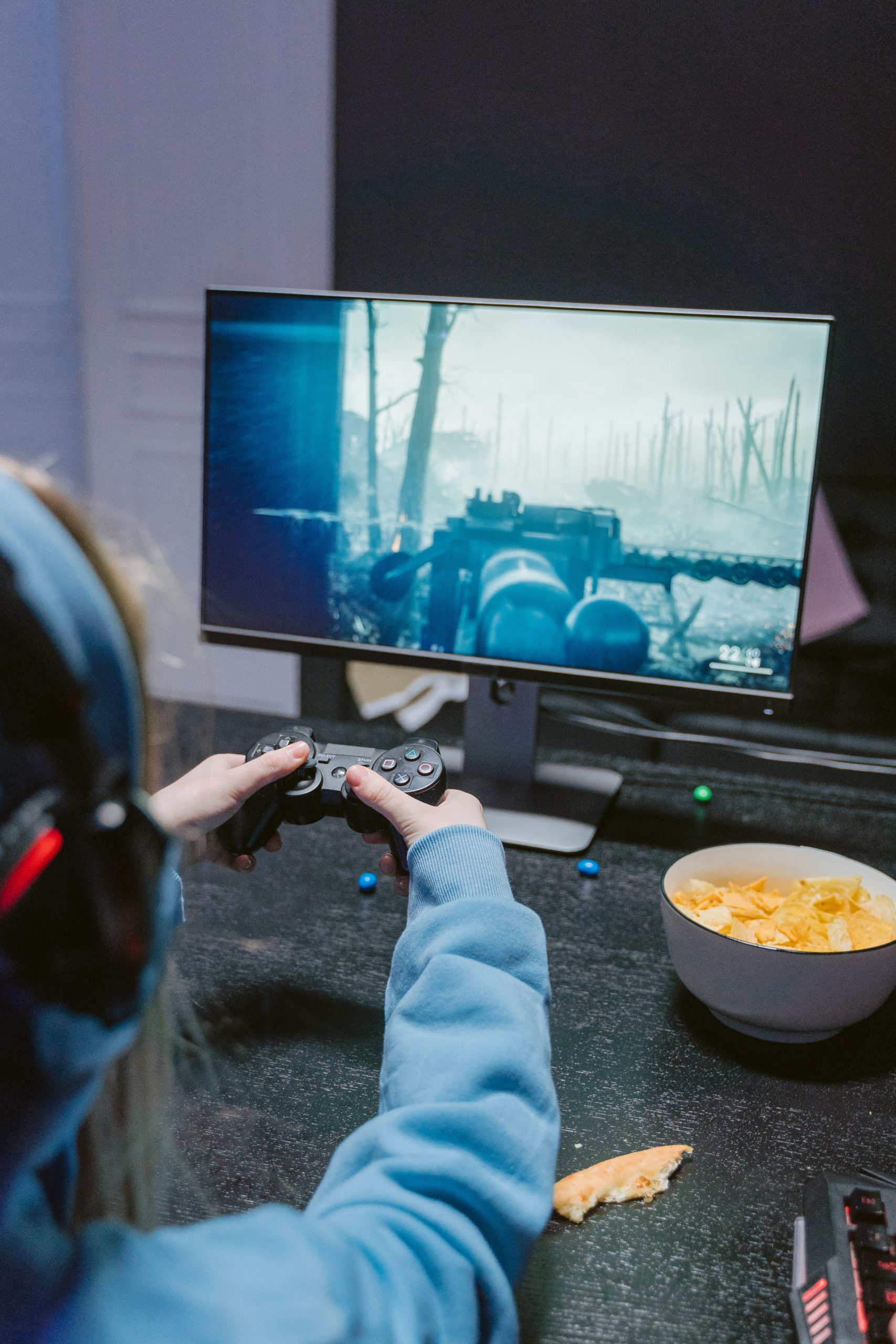 There are many theories as to the dearth of reality-based video games. The improvement of video game graphics can makes it easier to make real world wars, conflicts and issues appear that much, more, real, on the screen. It could be that developing a video game based on the battle in Afghanistan is easier to develop than starting a game from scratch with new characters, settings, storylines, etc. Perhaps it’s a calculated effort to hone in on frustrated individuals who can’t really join the fight: battle those terrorist creeps that you hate so much from the comfort of your own home. In the latter instance, at least, it can make for a quick way to make a quick dollar.

Before, video games used to be an easily defined line between escape and realism. On one side, was life and the real world with all its problems and ailments, most of which you can’t control. On the other side was the gaming universe, where you are the ultimate master and are in total control. Idea: why not combine the two, and give a video game player the complete control that video games provide into a real world situation in which otherwise, they feel powerless?

It seems that today, a gamer can watch the news, get upset and then do something about it in the real world that exists inside their Playstation or Xbox. Now, whether or not that contributes anything of substance at all is a subject for another debate altogether.