This question has crossed the minds of thousands of parents who have been begged by their children to buy them a PlayStation console. The make and model of the console is not a determining factor in whether the child will spend the majority of their waking hours in a trance playing games.

The hard truth is that teenagers and adults can be video game addicts too. It’s not just a problem that affects children. Everyone is susceptible to a certain degree and could just as easily get addicted from an Xbox, a PlayStation 3 or any other gaming console.

It is worth bearing in mind that the PlayStation 4 comes with a whole host of parental controls that are specifically put in place to prevent such problems. Moderation is the key here. Video games have been shown to be beneficial to one’s reflexes and even quick thinking skills. Too much video games however, turn them into introverted individuals.

There is a saying that goes; you can’t solve your problem if you don’t know that you’ve got one. Most people who are compulsive gamers rarely acknowledge the fact that they lack impulse control. This is why it’s crucial that parents keep a close eye on their child’s gaming habits so that any problem can be nipped in the bud.

There are actually videos on YouTube where a boy’s father was so irritated with the son’s uncontrollable gaming, that he placed all the video games in a big pile in the garden and drove a garden mover over the pile shredding the games to bits.

The compulsive gaming problem really doesn’t need to escalate to such drastic levels causing emotional pain and ill will amongst family members. Recognize the warning signs early. Don’t know what they are? No worries. Read on.

These are some of the most common signs that someone may be becoming a video game addict.

• Neglecting school or work just to play video games
• Neglecting to eat, sleep or even bathe because of hours of non-stop playing
• Performing poorly at school or work
• Moody and impatient whenever they’re not playing games
• The duration spent playing the games increases with time

While the media does not give much attention to video game addiction, it is a very real problem affecting thousands of parents and adult addicts too. Excessive gaming leads to adverse consequences such as poor health and obesity, poor results in school and loss of job due to poor performance, marital problems, financial problem, etc.

However, the nature of any addiction is the same. The person involved is unable to control their impulses. It most cases, it requires herculean efforts to quit on their own and relapses are the norm.

That is why when parents discover that their children may be addicted to the PS4; they should take immediate steps to curb the problem. Follow the steps below and you should help your child to recover as soon as possible. The steps below will apply for adults too.

1. Lock the gaming console away and make it an inconvenience to access it. For example, lock it in a cupboard and leave the keys in a relative’s house. Make sure it’s a strong lock.

2. Get professional help. A specialist or psychologist dealing with video game or internet addiction will know exactly what to do to help the addict recover. There is no shame in seeking help and this will be money well-spent.

Get your child involved in enjoyable sports such as swimming, rock climbing, mountain biking. Things that will get their blood pumping. Don’t ask them to take up long distance running. You’ll just be asking for trouble.

These are some of the tips you can use to deal with video game addiction. There are many books on the topic to guide you. Never wash your hands off your child and think that they are beyond redemption. Lastly, don’t deny your child the joy of owning the latest PlayStation 4 just because you are afraid they may become a video game addict. Make them happy and they will love you for it. 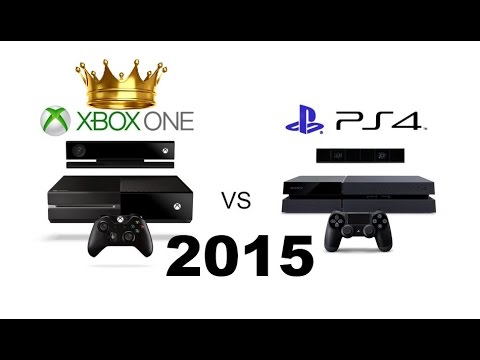 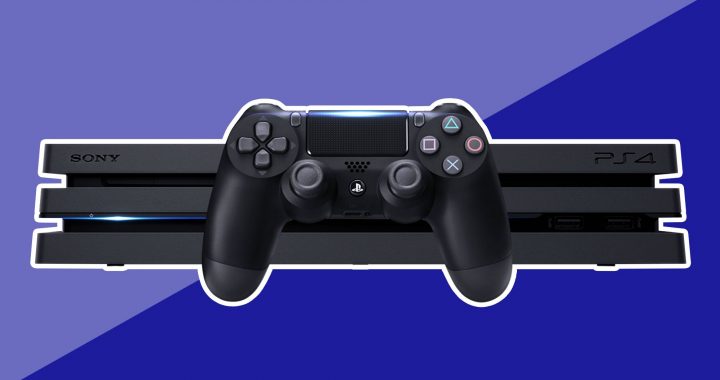 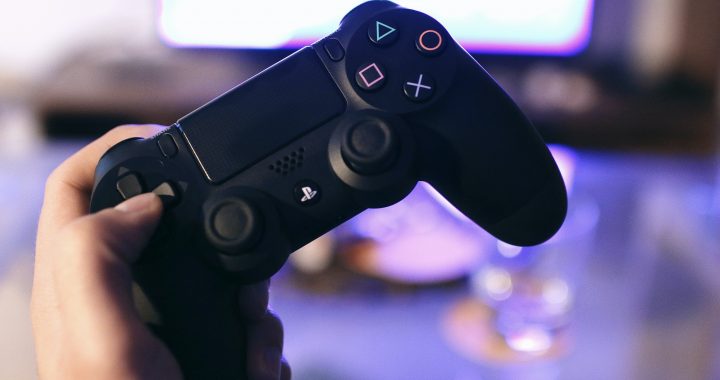 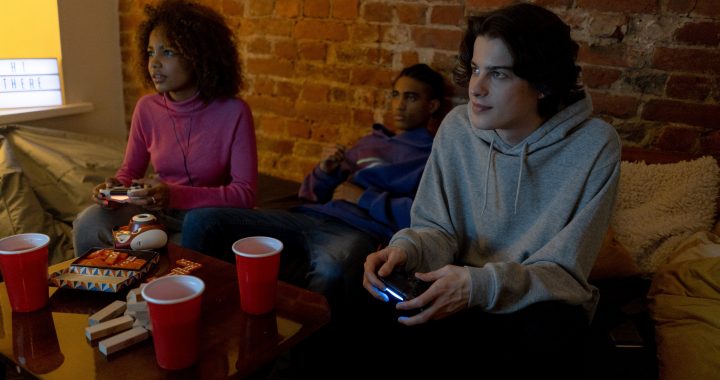 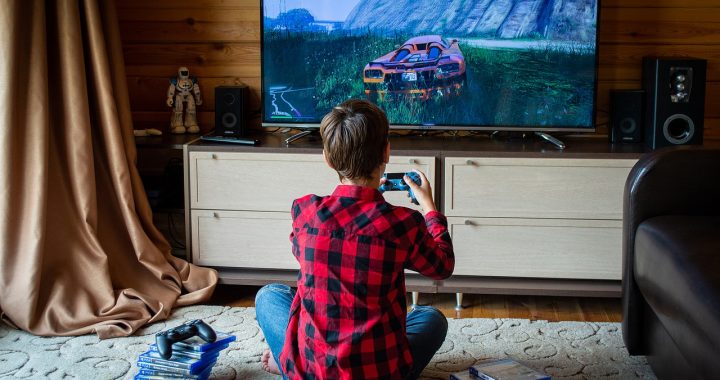