One of the most basic problems with the ongoing improvements in gaming console technology is the issue of backwards compatibility. In the past, games from its predecessor would not be compatible with the latest version of the game console. Xbox360 games have this feature. There are ways so that you can play your Xbox games using the 360 console. 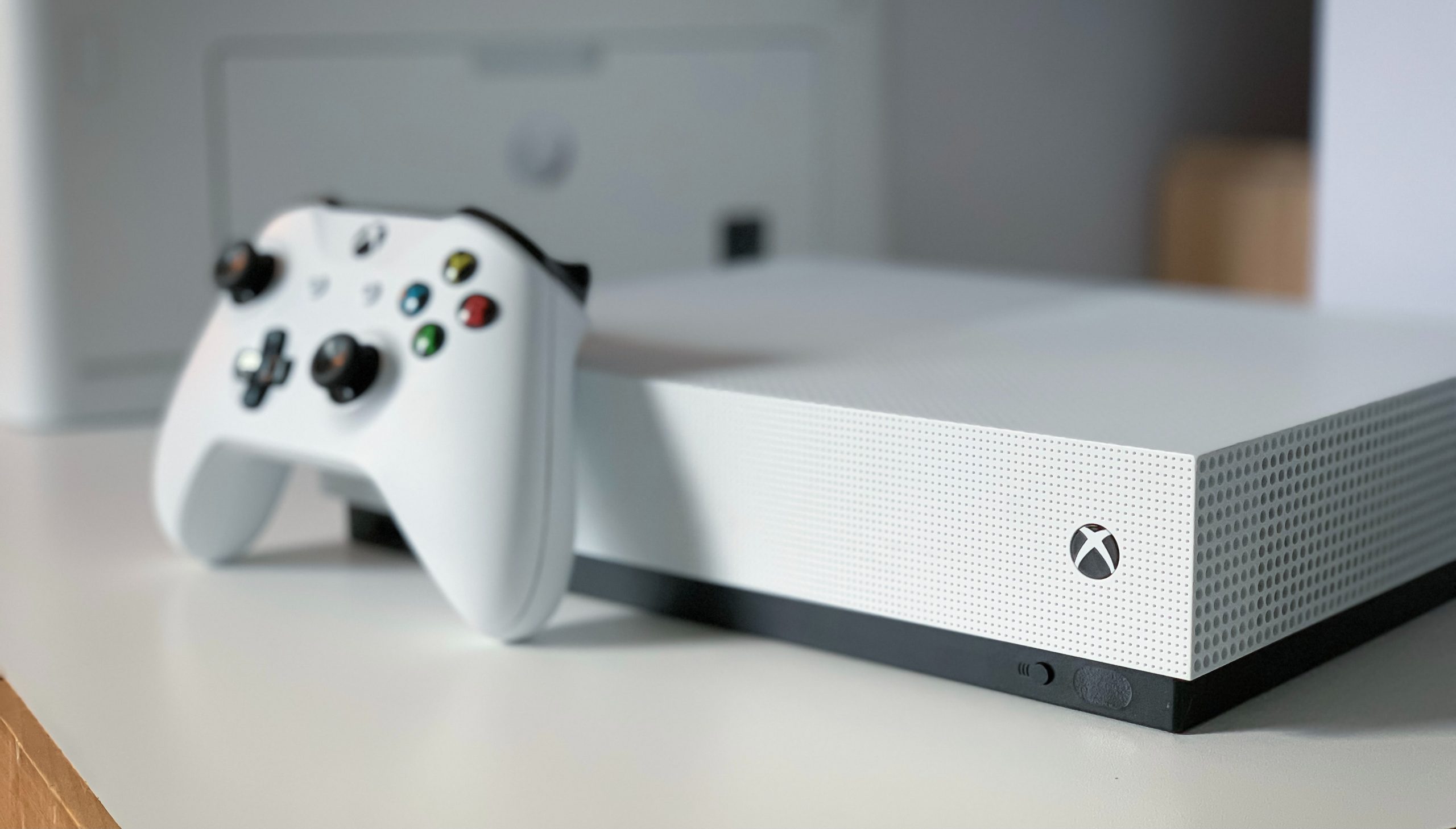 One way of allowing you to play both versions of the said games is via updating your game console through the Live system. However, it is required in this method that a broadband internet connection is present. The simple process of connecting your game unit to an available broadband connection will allow you to update your system. After connecting, all that you really have to do is to wait for the process to finish. Afterwards, you can start playing your original Xbox360 games! By doing this, you remain updated about the latest addition to the games that are being supported by the system. Of course you would be needing a Live account, which could either be a Silver or the Gold membership package.

Another method that would to allow you to play Xbox games on your 360 console is by CD or DVD burning. This is for those who do not have a broadband internet connection. A simple dial-up connection would be sufficient for the download to complete. Using this method, one could simply go to http://Xbox.com and download a copy of the game and simply burn it on a disc. This is especially useful for people whose consoles are not connected to a broadband internet connection. It also adds that you could get a supported copy of the game some place else, where an internet connection and a CD or DVD burner is present. This saves you from the task of having to bring the whole game console just to get the supported games. The process is just as simple as creating an audio cd. This should not prove to be that difficult even for beginners.

The last of the methods which would allow gamers to play Xbox360 games in a 360 console would be to order it directly from http://Xbox.com. However, this method would only be available by Early December to some people. But then again, it may seem as the most viable option. The disc includes all the necessary updates needed by the system to enable it to have backwards compatibility. It will be updating the program for the backwards compatibility, which would of course also update the operating system for your game console.

I should say that this backwards compatibility feature is really ingenious. First of all, it saves gamers all that money that would either go to waste. Waste of money happens because they cannot use their old games or they purchase new games. Although this feature only allows your Xbox360 and Xbox games to be played on the 360 console, it will definitely be a feature that would dictate future technological developments in the gaming industry.